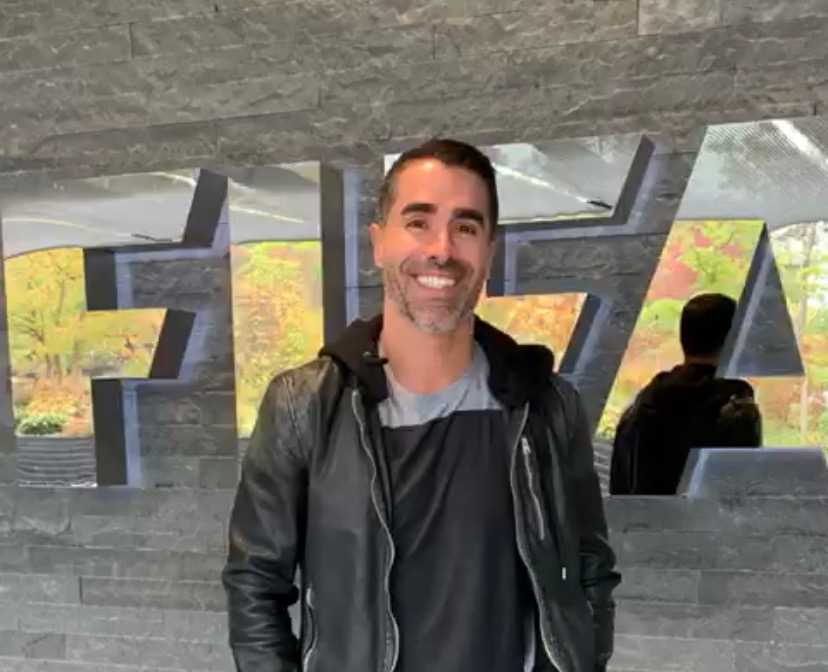 Columbia international Juan Pablo Angel will be visiting Dunedin at the start of November, as part of the FIFA Legends Programme, and will be officially opening Logan Park Turf.

The men’s team kick-off their season against Tasman United at home at 4pm and Angel will be launching the Turf along with a festival just before the match.

While Angel is visiting, he will also be attending an academy session on the Friday night prior to the turf opening. The forward will look to do a little bit of coaching and games with the academy followed by a small Q&A session.

The Friday night will also see Angel and Football South host a black-tie dinner where a Q&A will take place with Angel and his former New York Redbulls team-mate Andrew Boyens. An auction which will include a variety of football kit, including shirts from Aston Villa, Colombia, Southern United and more!

All the money made at the event will go to the Football South hardship fund which focuses on ensuring that no player can miss out on being in talent programmes due to financial hardship.

Football South CEO Chris Wright is extremely excited for the upcoming event. He said: “This is probably going to be the most exciting event Football South and Southern United are going to have to date!

“We think it would be great to do an official opening of the new Logan Park Turf as a thank you to those who helped make it happen and to also draw some attention to what a great team we have here in Dunedin.

“We can’t wait for Juan to be here to help offer some advice to our academy, chat to our community and also raise some money for the hardship fund,” Wright added.

All the details surrounding the black-tie dinner and official opening time of the turf will be confirmed within the next week.